The purpose of this article is to portray a detailed analysis on how Google selects the People Also Ask Results (PAA) and what impacts it has on the reputation of various brands. To further this proposition, we are gonna use the company names from the 2019 Fortune 500 list. Our analysis will comprise Nozzle ranking data, an open-source analysis system from Baidu, i.e., Senta, and Google’s Natural language API.

For those of you, who are reading this article and don’t know what PAA is, here’s what will help you out:

But first, for those unfamiliar with PAA results, this is what they look like:

Looking at the image above, the term CDW has been searched. If we were to ponder upon the suggested results, we could easily decipher that this term is searched quite often. So for every time you search CDW, you’re gonna find the same search suggestions. It should be noted that these result placements are somewhat the same in both Google and Bing.

Now that we have a grip on what PAA is, let us take a step forward to understand how the PAA results are processed. For that, we had the Fortune 500 list of companies in CSV format. From there, we loaded the names into the ranking tool, Nozzle. The entire data gets dumped by Nozzle into Big Query into a much easier format, viable for processing by Google Data Studio.

Next, we took Senta to put on a sentiment score to the top-ranked PAA questions. Senta’s SKEP models are fascinating, as they utilize token masking and substitution to train the language model for analyzing sentiment tasking.

Followed by some experimenting, we came to the proposition that tasks pertaining to the aspect-based model performed much better than those of the sentence classification. For aspect, we took the company’s name, as it’s the prime center of sentiment. Aspect means a sentiment recipient that is a component of a service or even product.

We also required a comparison with Google’s NPI API data. So, we put the model’s output between the ranges of -1 to 1. This was followed by using Google’s Language API to obtain a comparison score so that the PAA questions get processed. Even with Google requesting sentiments that are entity-based, we took the decision of proceeding in the opposite direction in the form of correct labeling of companies since the entities were sort of missed or hit. Furthermore, we neglected the output magnitude since there was nothing equivalent to it in the Senta output.

In the final step, we took the opportunity of setting up a rank tracking for all the 500 companies in Nozzle. This monitored the website upon whether they are legit or not. To support our identification, we used this year’s revenue data in order to compare sentiment impact.

To begin with our analysis, we took the data studio dashboard, giving readers the chance to ponder upon collected data. To help you understand, we have broken the data into ten different views.

A few of the domains had top 10 companies from the 500. At first, Wikipedia came with 97.4% of the searched results, and LinkedIn on the second was having a score of 75%.

PAA Of Companies Varies With Time

To further this view, we have a dataset of some of the prominent companies.

The above picture shows results of the financial services company Morgan Stanley. From December 8th, four results have been leading the same order. If we were to compare this outcome with that of Microsoft, we are gonna get some diverse PAAs having daily changes.

Looking at this image, the median of exceptional PAA results for one company was seven after collecting data for two weeks. The median of the top 10 domains happened to be over the same period. Here is a chart showing those remarkable results. 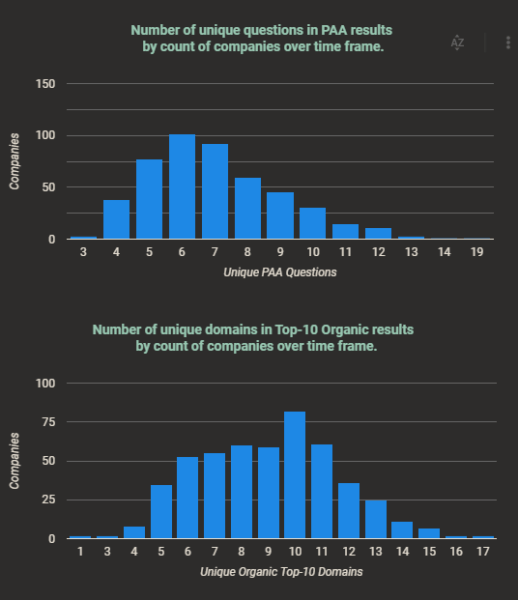 One of the most intriguing parts of the analysis is reviewing PAA questions and using common words to forge a view about what people think of companies. In most of the findings, Google indicates an interest in whoever owns the company.

For the legit concern regarding different companies, the PAA result collection showed eight results that asked its legality.

Coming back to the Senta models that covered the sentiment score. We took two of the best Senta models and Google’s NLP API sentiment to get a complete overview, expecting the most balanced score as results. Below is an image depicting how the results can be viewed.

We obtained the revenue changing numbers to look upon the relationship between the company sentiment and economic performance. Companies with a negative to average sentiment showed relatively weaker growth in terms of generating revenue. 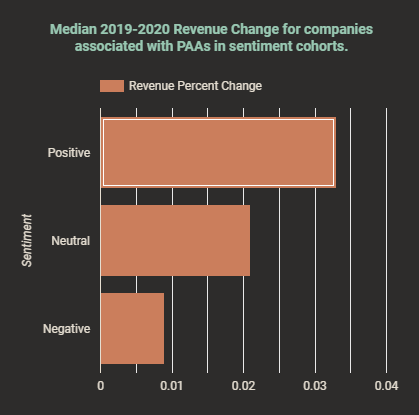 With the global pandemic happening, it’s understandable as to why the growth had spurted. Even if Google is more of a consumer question and sentiment reflection, it could be the results reinforcing the company’s financial solvency.

The final part of our observation is covering the question of whether the company is legit. For that, we tracked over 1,000 searches, and amongst those, Wikipedia stood at first. These legit query results are owned by review sites, both business and career-related.

The career sites lacked focus on informing customers as to whether the company is genuinely a real one or is it fake? If we were to look specifically at legit and legal targeted domains, the words would appear in the URL’s slug part 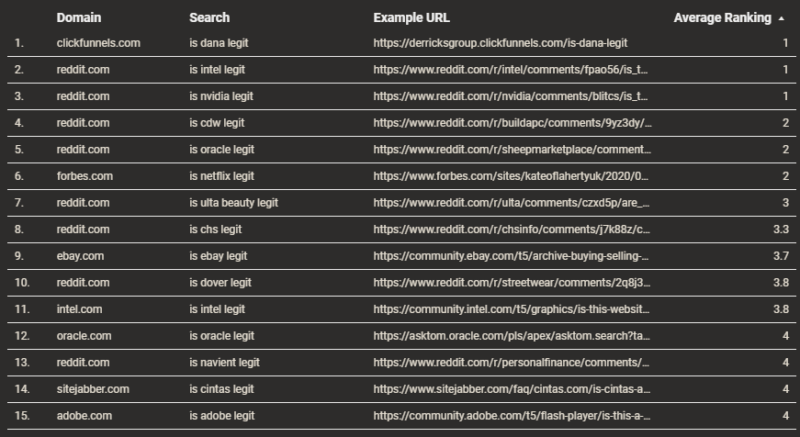 Upon observing, we found out that most of the questions challenging legality directed to the company’s policy page. That’s more of a good sign, as it can help in narrowing down the search.

Based on our comprehensive research, the compelling point here is the line lying between the user’s query, whether positive or negative. This also relates to active information suggestions that can change a user’s perception about the topic he/he searches for. Google’s selection is relevant only when the user uses the search engine to get to a particular site and does not require any feedback. 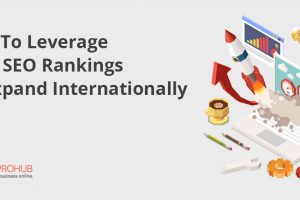 How To Leverage Your SEO Rankings To Expand Internationally 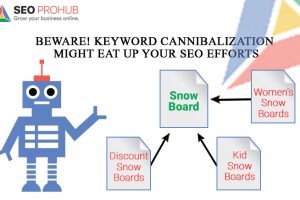 Beware! Keyword Cannibalization Might Eat Up Your SEO Efforts 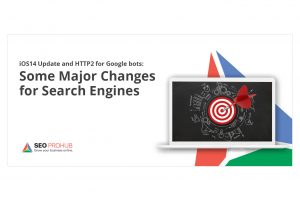 iOS14 Update and HTTP2 for Googlebots: Some Major Changes for Search Engines 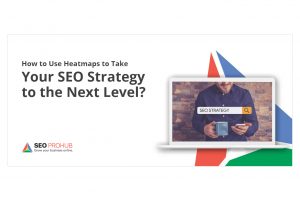 How to Use Heatmaps to Take Your SEO Strategy to the Next Level? 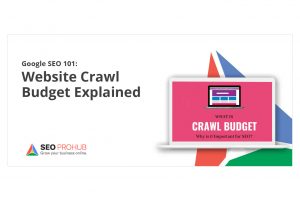